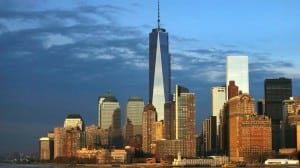 One World Trade Center is 1,776 feet tall, in reference to the year of the Declaration of Independence. The designer, David M Childs of Skidmore, Owings & Merrill, calls the structure “an open, welcoming building that both radiates light and is filled with light.”

One WTC is built to be sustainable and safe. It incorporates renewable energy, reuse of rainwater and recycled construction materials while setting a new safety standard for high-rise buildings. The building is equipped with several emergency lighting backups, extra wide pressurized stairs and all exits are designed for easy evacuation. 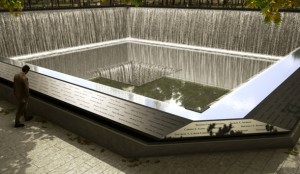 One WTC is expected to be completed later this year.